A Brief History of Anderson Technologies

Anderson Technologies has been part of the Midwest manufacturing landscape since 1946. The company was originally founded in Chicago (Concord Tool & Die) by Ernie Anderson. Upon Ernie’s death in 1950, Aunt Leona asked her nephew George Anderson to take over the fledgling business. The company flourished, becoming one of the premiere mold-making facilities in the United States in the 1950’s and 1960’s.

George expanded the business in 1964 by opening a Holland moldmaking plant that would support the needs of the Chicago facility. He gradually added molding capabilities to this location, enabling it to operate as a stand-alone business.

In August of 1990, George Anderson sold the Holland plant to his son Glenn, who is the current owner and president of the company. Glenn relocated the company to Grand Haven in 1995, and changed the name to Anderson Technologies. In 2007 the plant was doubled in size to 80,000 square feet.

Both Glenn and Anderson Technologies are deeply committed to the community, and to the idea that the United States can still provide leading-edge, cost-effective manufacturing solutions. The company has received several awards from the Economic Development Council, citing its employment record and continued growth as well as numerous customer awards.

Glenn Anderson, the shareholders and the management team are deeply committed to the personal and professional growth of our employees and the welfare of the greater community we work and live in.

Our Purpose: To Help You Achieve New Levels Of Success.

Employees conduct a drive for food, necessities and toys for a local women’s shelter 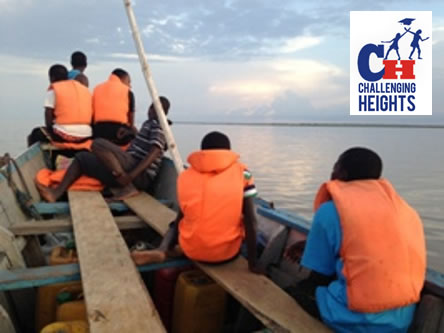 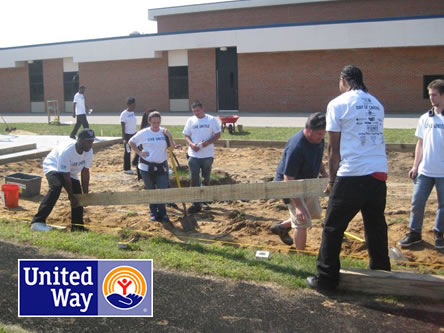 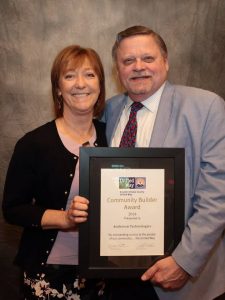 Owner Glenn Anderson and the employees of Anderson Technologies are deeply committed to the community. The company takes pride in its contributions of time and financial support to organizations such as United Way, American Red Cross, the Center for Women in Transition, and many others. The company has earned several United Way Community Builder Awards, the highest company award by the Ottawa County United Way.

Anderson Technologies embraces the concept of the triple bottom line, and the idea that balancing people, planet and profits is essential to an organization’s long-term success.